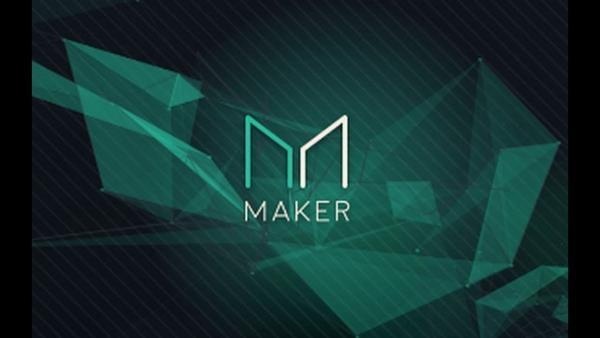 To generate a dividend of up to 1.5%, MakerDAO (MKR), the decentralised organisation that oversees the stablecoin DAI, will transfer $1.6 billion of its USD Coin (USDC) assets to Coinbase.

In the MIP81 plan, Coinbase is referred to as “an established, respected, and regulated corporation” and “a longstanding partner” of Maker.

On Monday, the MakerDAO community approved the proposal to include Coinbase custody as a component of the treasury, garnering 75% of the vote. The $1.6 billion is one-third of MakerDAO’s reserve, which enables users to deposit security in exchange for receiving the DAI stablecoin.

According to the proposal, “This MIP describes a clear way to providing up to 1.5% APY on USDC in the form of USDC Rewards and optimising liquidity at zero cost to, and industry-leading security for, Maker.”

According to a tweet from MakerDAO, the following stage will be for MakerDAO to create a new “legal company” that may formally deposit money into Coinbase’s Institutional Rewards programme on behalf of the DAO.

The community will need to vote once more for an extension if money are to be kept in Coinbase’s custody after a trial term expires at the end of 2022, and Maker will not be required to pay any custody fees to Coinbase.

According to a blog post from the firm, Coinbase considers the proposal’s approval to be a huge victory because the amount of capital it currently holds on behalf of its clients, $1.7 billion, has nearly doubled as a result.

“By holding USDC in custody in exchange for monthly awards, MakerDAO will receive additional money to the treasury, offering flexibility that it might utilise to finance operations or offer incentives to draw in new users,” the exchange added in a blog post.

The price of MakerDAO’s governance token, MKR, which traded lower on Monday along with the overall market, did not appear to be significantly affected by the news that MakerDAO will now receive further income on its reserves. However, as of Tuesday night UTC time, the token has somewhat made up for yesterday’s losses, trading up 2.2% for the previous day to little under $950. With a $43.5 billion market cap, USDC is the second-largest stablecoin in the cryptocurrency industry. Tether (USDT), the most widely used stablecoin, has a market valuation of close to $68 billion, according to data from CoinGecko.