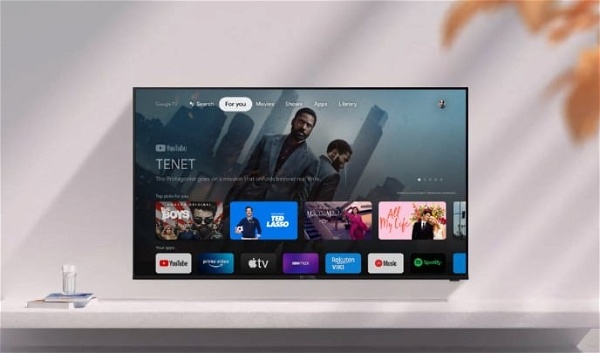 This is probably due to Google’s own devices like his Chromecast and in large part his very successful TV from TCL. The news comes as CES 2023 brings more new Google TV hardware, including upcoming TCL Q-series devices, new short-throw projectors, Hisense TVs and more.

Also, some users may have multiple Google TV devices, so there’s no direct conversion to total users. Either way, this is solid growth over the past year. By January 2022, Google had announced that the Android TV OS had 110 million monthly active users. That’s about 35% growth year over year. The last time Google released these stats, he managed 30 million new devices in about seven months, and this time it took him a year to reach 40 million. Still, it’s clear that Google has successfully grown the platform.