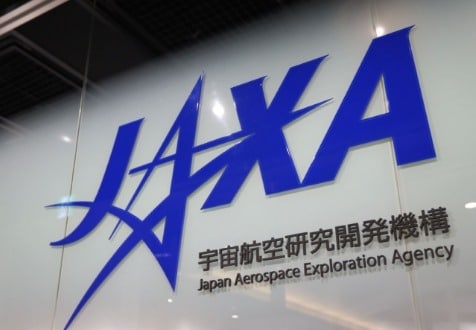 The Japanese space agency announced on November 25 that data had been falsified during a research project led by astronaut Satoshi Furukawa, simulating the effects of a long stay in space, but said it wasn’t his fault.

The Japan Aerospace Exploration Agency explained that “inappropriate methods” were used and Furukawa, 58, was not directly involved in rewriting the data from the experiment.

As a result, he said his planned flight and stay at the International Space Station in 2023 will not be affected.

However, Furukawa will face disciplinary action because he has overall responsibility for the research project. “This is a case that will be described by researchers and society at large as data tampering and overwriting,” said Hiroshi Sasaki, JAXA’s vice president and head of spaceflight technology’s board of directors. manned, said at a press conference on November 25. “We offer our sincerest apologies and will do everything we can to prevent this from happening again.”

A simulated closed environment module in Tsukuba, Ibaraki Prefecture was the site of an experiment involving 40 people, who stayed in the cabin for 13 nights in groups of eight.

The study was conducted between 2016 and 2017 to look at the physiological and psychological changes in individuals caused by stress during prolonged stay in a closed environment, such as the ISS.

A research grant from the Ministry of Science worth 190 million yen ($1.4 million) was used for the project. In November 2020, an external committee that reviewed the research revealed suspicious points, such as indications that data had been overwritten.

JAXA officials then interviewed the researchers involved in the project.

This investigation revealed five instances of arbitrary assessments of psychological diagnoses made during interviews with test subjects. There were also cases where entries indicated that three investigators interviewed the subjects when in fact only two participated. There are 15 cases of rewriting search results. But the interviewees denied intentionally rewriting the data. The decision was made not to write a paper based on research findings.

At the press conference, Mr. Sasaki admitted that JAXA did not have enough personnel with sufficient knowledge and experience in the medical field to carry out the project. He added that there was no proper education and guidance for the study participants. But he said Furukawa will be allowed to stay on the ISS longer to replace astronaut Koichi Wakata because his abilities in space are different from his responsibilities as a researcher.