BJP intends to do everything possible to undermine BJD rule 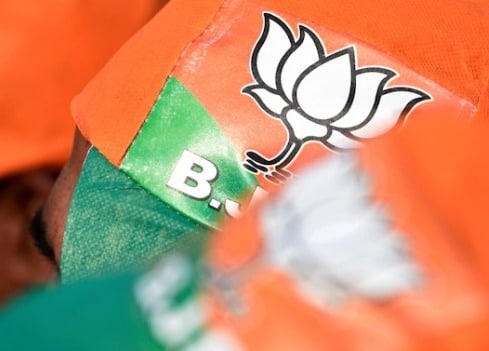 Leaders and supporters of the saffron party will launch a “Satyagraha” on Monday (December 26) in all of Odisha to protest the BJD’s increasing criminalization of politics, women’s harassment, and the state’s deteriorating law and order situation. Additionally, the BJP intends to organize anti-BJD demonstrations throughout the State. The party members will hold a four-hour dharna in front of famous men’s statues throughout the State.

In Kandhamal, preparations are well under way for Nadda’s visit on December 28. In order to plan the event, a meeting was held at the PWD bungalow in Tumudibandh. Nadda will first visit Swami Laxmanananda Saraswati’s “Kanyashram” in Jaleshpatta after arriving in Tumudibandh.

He will decorate Swamiji’s statue and open the nearby “Kanyashram.” At a subsequent public gathering in Tumudibandh’s Biju Patnaik Mini Stadium, he will deliver a speech.

Intricate plans are also being made for Nadda’s event at Banapur’s historic Paltan Field. After the public gathering in Banapur, Nadda will visit the goddess Bhagabati for a “darshan.” He will then attend a gathering of party members in Nachuni.

“Starting tomorrow, the BJP will hold satyagrahas throughout the State in protest of the BJD government’s criminalization of politics. It will send a clear message to the populace to vote the BJD out of office, according to Lekhashree Samantsinghar, general secretary of the Odisha BJP.

Ilaiyaraaja, a Rajya Sabha member, did not attend the winter session of Parliament