Varun Dhawan spotted outside Rohit Shetty’s office; will the duo return with another film after Dilwale?

Varun Dhawan was spotted outside Rohit Shetty’s office today. He was in a black tee, a pair of denims, a blue hoodie and black shoes. He became masked as soon as he entered the office. This has given rise to speculation as to whether Rohit is planning to take Varun on board for his film. Varun worked with Rohit Shetty in the 2015 film Dilwale which also starred Shah Rukh Khan, Kajol and Kriti Sanon.

Earlier there were reports that Varun would not work with Rohit again but the actor dismissed these reports. At Colors’ annual party, when Dhawan was asked by reporters about not working with Rohit again, he said, “This is not true.” I enjoyed working with him (Shetty). He is one of my favorite directors. I loved him as a director and I still love him. I think he is doing his next job ”. 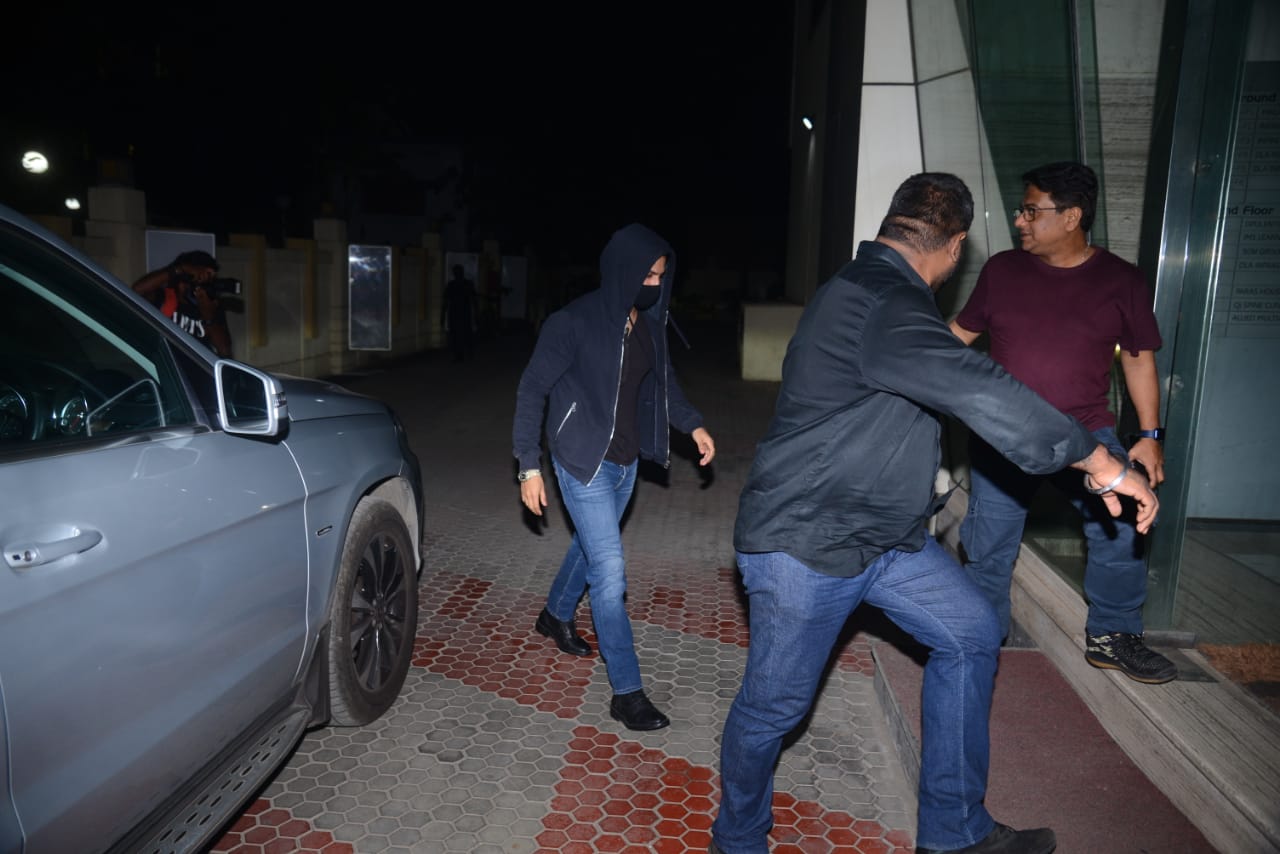 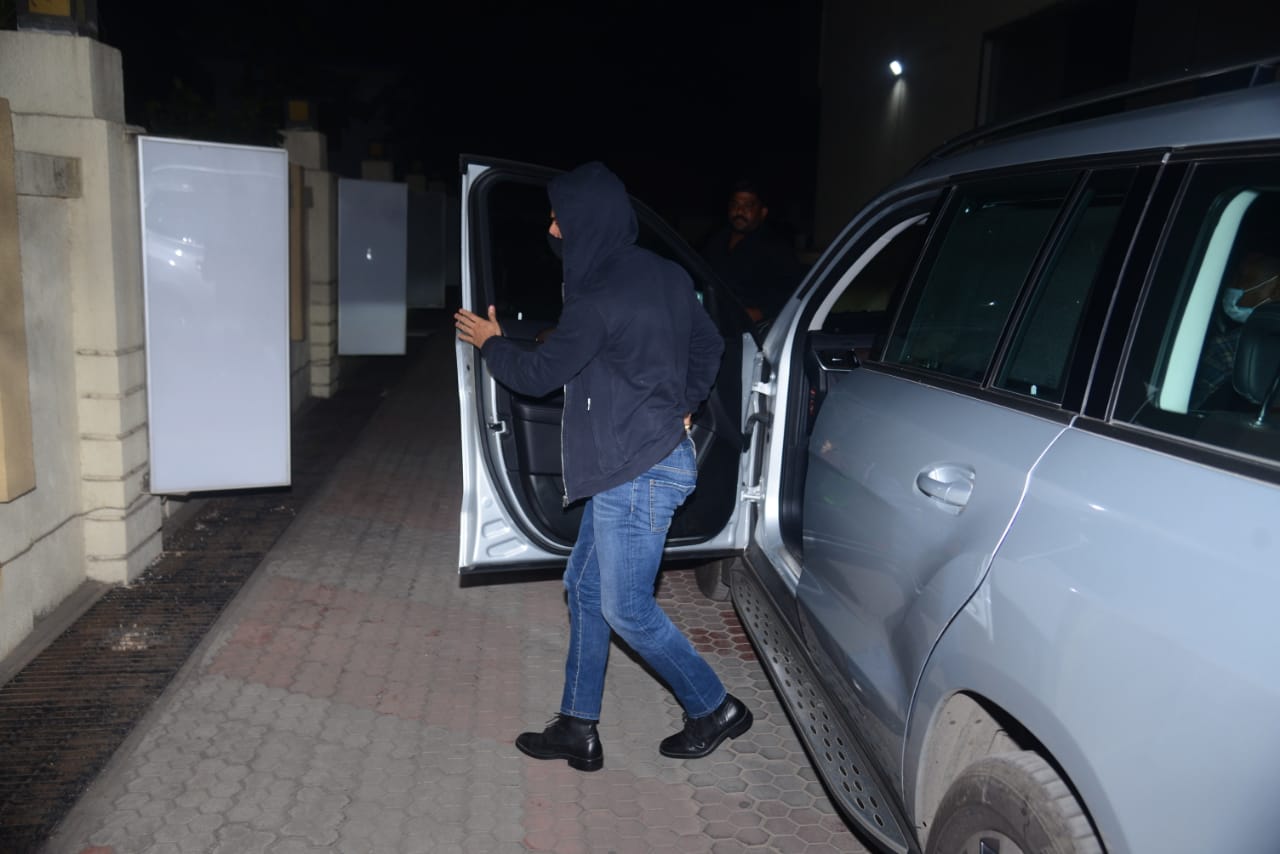 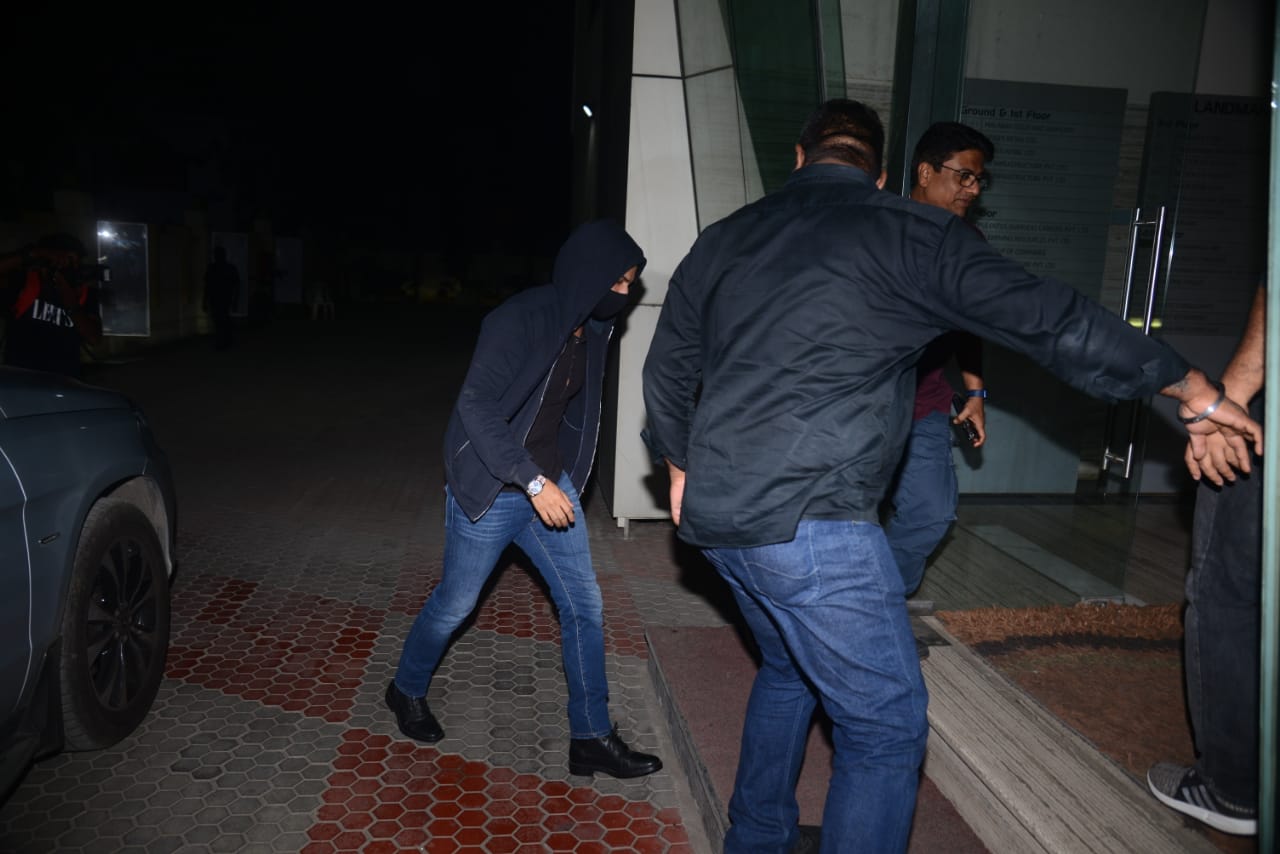 At the moment, Varun is making headlines about the news of his marriage with Natasha Dalal. There are reports on the internet that Varun and Natasha are going to get married in Alibaug this month. However, Varun’s uncle and veteran actor Anil Dhawan dismissed these rumors. Anil Dhawan told the Bombay Times, “Wow, I’m surprised. They are getting married this month, and we didn’t know? Are they going to invite us at the last minute? Istna raktha rakhe hai (Laughs!)? “

Stay tuned for more such updates.

K-dramas to catch up with the Korean wave

For customers
Connect
Search Latest News
Archives
We use cookies on our website to give you the most relevant experience by remembering your preferences and repeat visits. By clicking “Accept”, you consent to the use of ALL the cookies.
Cookie settingsACCEPT
Manage consent

This website uses cookies to improve your experience while you navigate through the website. Out of these, the cookies that are categorized as necessary are stored on your browser as they are essential for the working of basic functionalities of the website. We also use third-party cookies that help us analyze and understand how you use this website. These cookies will be stored in your browser only with your consent. You also have the option to opt-out of these cookies. But opting out of some of these cookies may affect your browsing experience.
Necessary Always Enabled

Any cookies that may not be particularly necessary for the website to function and is used specifically to collect user personal data via analytics, ads, other embedded contents are termed as non-necessary cookies. It is mandatory to procure user consent prior to running these cookies on your website.