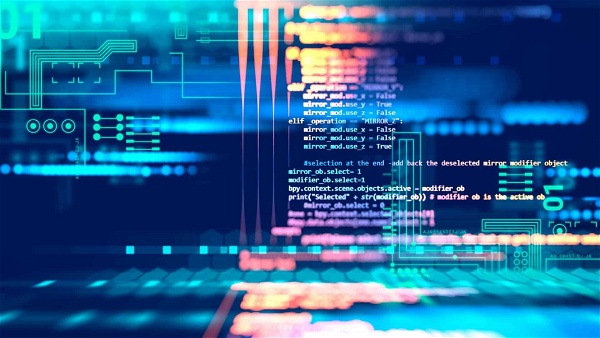 The Indian government has stated that large internet companies that make money by include news in their search results and feeds must give publishers a “fair share of income,” noting the need to rectify the “imbalance” between the two.

Both Information and Broadcasting Secretary Apurva Chandra and Minister of State for Electronics and Information Technology Rajeev Chandrasekhar emphasised the significance of this problem for the future of journalism and the financial stability of the news sector, both digital and print.

At a day-long summit hosted by the Digital News Publishers Association (DNPA), an umbrella group of 17 top Indian news publishers, including NDTV, Mr. Chandra connected the issue to the “future of journalism” in his address.

“It is crucial for the future of the news industry that digital news platforms of all these publishers—who are the creators of original content—get a fair share of profits from the huge tech platforms that operate as aggregators of information provided by others,” he said.

The top government official cited efforts made by other nations, like Australia, Canada, France, and the EU, which have strengthened their competition commissions and established legislation to guarantee a fair distribution of profits between news content creators and aggregators.

In line with the sentiment, Mr. Chandrasekhar stated, “We intend to address this issue of disproportionate control and imbalance of dynamics between content creation and its monetization, as well as the influence that ad-tech businesses and platforms possess today.”

Speaking at the event via video link, he claimed that the design of the internet had resulted in a “deeply inherent imbalance” in the dynamics of content generation and its monetization, severely harming smaller organisations.

He referenced an Australian regulation passed two years ago requiring digital platforms like Facebook and Google to pay Australian media outlets and publishers to link their material as a possible solution that the impending Digital India Act might pursue.