- Advertisment -
HomeNewsBusinessElon Musk Can Use Crypto to Fight Twitter Bots With the Aid...
NewsBusinessCryptocurrency 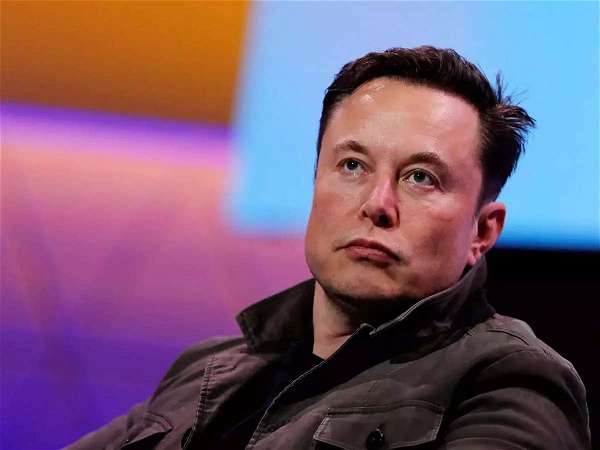 The exchange revealed to Decrypt on Friday that Binance is forming an internal team to assist Twitter in battling bot accounts using blockchain and cryptocurrency.

Elon Musk finished buying Twitter for $44 billion on Thursday. The CEO of the electric car manufacturer Tesla and the richest man in the world has frequently criticised spam accounts on social media.

The largest cryptocurrency exchange in the world today declared that it was an equity investor in Twitter and made a $500 million commitment to bridging social media and news to Web 3.

A representative for Binance told Decrypt, “Binance is forming an internal team to concentrate on ways that blockchain and cryptocurrency could be useful to Twitter and actively exploring concepts and techniques that could help Elon Musk fulfil his vision.”

Additionally, it is anticipated that Musk will unban all prohibited accounts from the network. Former president Donald Trump was permanently barred from accessing Twitter in January 2021.

“For instance, how can we develop on-chain solutions to handle some of Twitter’s problems, such the rise in recent years of bot accounts. We are still developing a strategy because it is early on. The CEO of Twitter will reportedly be Elon Musk. The eccentric billionaire, who tweets frequently, had earlier promised to reduce personnel at the business by 75% after taking over, but this week he changed his mind and stated he wouldn’t.

The “future of civilisation,” according to Musk, who purchased Twitter. Musk is no stranger to cryptocurrencies. Despite having sold 75% of its assets, Tesla is still one of the biggest corporate Bitcoin investors. Additionally, Musk routinely promotes Dogecoin, the original meme coin; in April, he claimed the cryptocurrency could be used to make purchases on Twitter.