During a conversation about mental health, Hailey Baldwin opened up about how a viral TikTok video about her took its toll on her.

A former restaurant hostess who once served Hailey Baldwin claimed the model was “not nice” as a customer. The charge was laid on TikTok in the summer of 2020, and the video of the woman quickly went viral. Hailey apologized for her behavior at the time, but spoke more about the situation while discussing mental health with Dr Jessica Clemons on Youtube.

“When I saw her video I was so upset,” Hailey admitted. “There is never an excuse to be rude. I felt bad that this was his experience with me, but it got me a little frustrated because you never know what someone is going through. I remember going through times in my life when I was so sad and heartbroken that, for example, engaging with people was difficult for me.

Hailey has been open in the past about how comments on social media have impacted her mental health and most importantly has learned to rise above the trolls. However, this video stuck with her. “I wish I hadn’t acted that way towards her,” she added. “I’m a human and I made a mistake and acted in a way that wasn’t my character. I acted in a way that I don’t want to be. I try to do better every day. I want to continue to grow as a person. I am open to people who correct me. “

In the TikTok video, which has received millions of views, the restaurant hostess said, “This is going to be controversial. I’ve met [Hailey] a handful of times and each time she wasn’t nice. I really want to like it but I have to give it a 3.5 out of 10. Sorry! Like millions of others, Hailey got wind of the video from the time and appeared in the comments section to apologize. “I just stumbled across this video and wanted to say so sorry if I ever gave you bad vibes or a bad attitude,” she wrote. “It’s never my intention.” The woman accepted Hailey’s apology and congratulated her on taking responsibility. 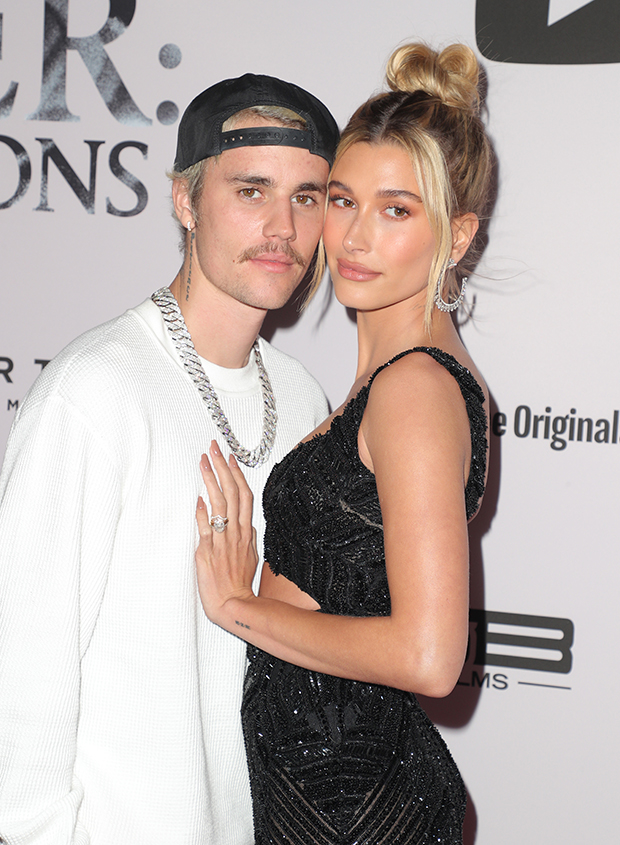 Hailey Baldwin and Justin Bieber at the premiere of his YouTube documentary. (Chelsea Lauren / Shutterstock)

Of course, Hailey’s husband, Justin bieber, is no stranger to trolls either. During the first part of Hailey’s conversation with Dr Clemons, which ended on March 31, Hailey opened up about how the singer had helped her cope with hate online. She revealed that Justin had pushed her to limit the use of Instagram and Twitter to avoid hateful comments. “I really give it credit,” Hailey gushed. “He’s been doing this for so much longer at this really huge level.”

Grand Forks trading partners to use cargo containers to mine cryptocurrencies