Gigi Hadid sends a peace sign to photographers as they travel to Milan, Italy, ahead of the fashion week kicks off on Sunday February 28.

The 25-year-old new mom was joined by her younger sister Bella Hadid and model friend Irina Shayk as they left a business meeting and headed for a bite to eat with their bodyguards. 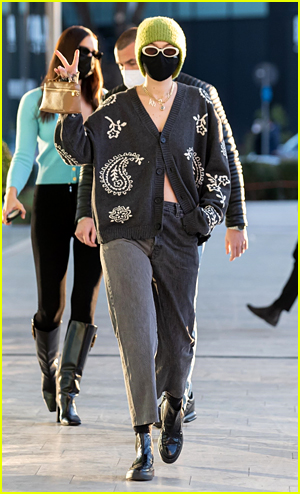 This is the first time that Gigi has moved away from her baby girl, Khai Malik, whom she shares with her partner, Zayn Malik.

However, Gigi keeps Khai close by having Khai’s name on her necklace.

Milan Fashion Week officially kicked off last week and Gigi, Bella and Irina are attending the Versace event to be held later this week. 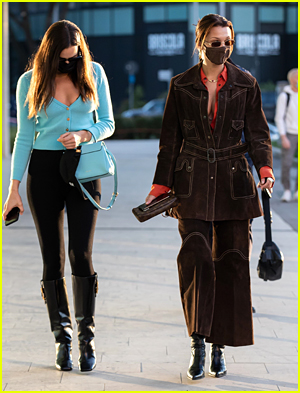 If you haven’t seen it, Gigi called this fake sighting on the famous DeuxMoi account.

More than 45 photos inside Gigi Hadid, Irina Shayk and Bella Hadid in Milan…

Australian Olympians prepare for a Tokyo Games like no other