There’s no carnival this year, but West Hollywood is anticipated to have a thriving Halloween celebration instead. 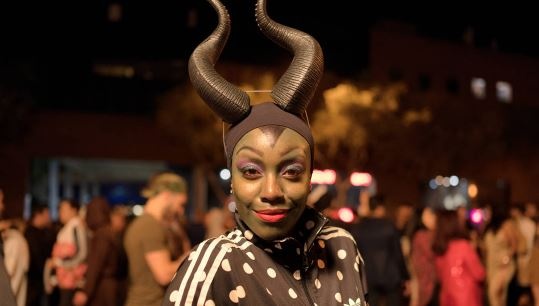 West Hollywood’s famed Halloween Carnival will not take place for the third year in a row, but city officials are promoting it as “the place to celebrate Halloween.”

The city has waived special event permits and associated fees for businesses holding events Friday through Monday in celebration of Halloween.

Halloween events in West Hollywood include the Mary’s Hocus Pocus Bash costume contest from 8 to 10 p.m. at Hamburger Mary’s and a costume contest at gay bar Micky’s WeHo from 9 p.m. to 2 a.m.

The Carnaval was not held in 2020 and 2021 due to the coronavirus pandemic. Carnaval is billed as the largest Halloween party in the world, with between 150,000 and 200,000 people attending in 2018, according to the sheriff’s department.

The decision not to host the Halloween Carnival in 2022 was made over the course of many months and included input and discussion from the West Hollywood City Council, the City Council’s Ad Hoc Events Subcommittee and the City Council’s Finance and Budget Subcommittee, city staff and community members who provided feedback at public meetings, according to the statement.

In neighboring Beverly Hills, 4,000 to 5,000 visitors are expected at the “Witch House” on the southeast corner of Walden Drive and Carmelita Avenue, according to homeowner Michael Libow. The storybook-style house, with its peaked, slanted roof and tiny windows, was originally built in 1921 as an office and dressing room for a Culver City movie studio. 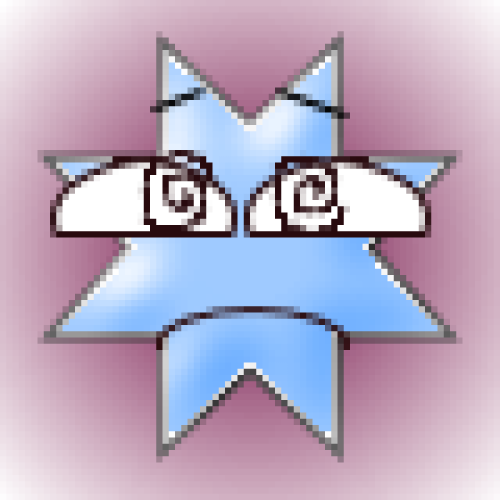