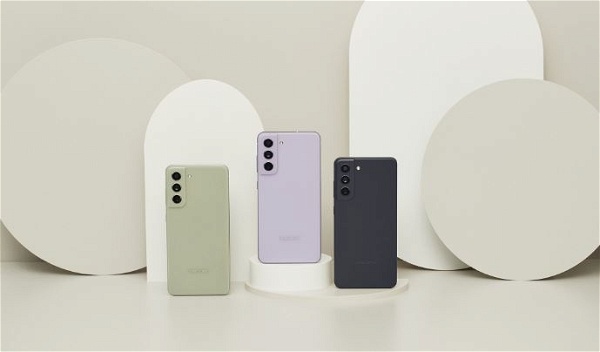 Samsung has already released a stable version of One UI 5.0 based on Android 13 for most of its flagship phones, including the Galaxy S22 series, so it stands to reason that the Galaxy S21 FE will get its share of software improvements. Not that anyone doubted that. Sure, Galaxy S21 FE users didn’t have the opportunity to try out the new software in beta testing, but Samsung has been working behind closed doors for a while now.

Since the phone launched with Android 12 earlier this year and Samsung has already pledged to push at least four major updates to its flagship phones, this will be the first for the S21 FE. Three more major Android updates await in the future.

Traces of the Galaxy S21 FE future One UI 5.0 build based on Android 13 have been foiled on Samsung’s servers, and some suggest that the update itself will be released sometime next month. Still, there is no official confirmation of that.

Android 13 is just the beginning for the Galaxy S21 FE:

Regarding major updates, Android 13 and One UI 5.0 bring excellent new features and changes, including extensive lock screen customization, for all eligible Galaxy devices. Our video below shows you the best of what to expect, so check it out!

Android 13 will be the first major OS upgrade for the Galaxy S21 FE. That’s thanks to Samsung delaying the phone’s launch and releasing it with Android 12 out of the box, two versions newer than the S20 FE. The phone is eligible for four significant upgrades in total, so this is just the beginning of major Galaxy S21 FE software updates – it will get more Android OS upgrades than its siblings.