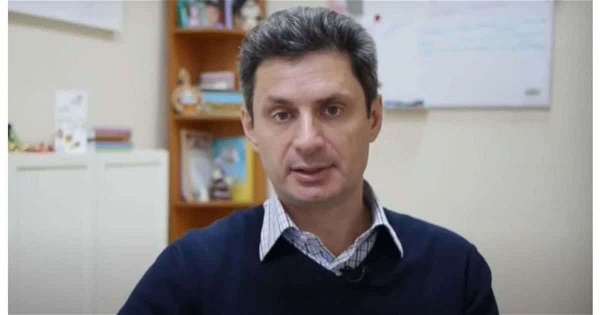 The head of Libertex Group and the creator of Forex Club, Russian billionaire Vyacheslav Taran, perished in a helicopter crash in France on November 25 while travelling from Lausanne, Switzerland, to Monaco. He was 53. The only other person in the chopper, the pilot, also perished.

Libertex Group has confirmed that Vyacheslav Taran, its co-founder and chairman of the board of directors, passed away on Friday, November 25, 2022, as a result of a helicopter crash while travelling to Monaco.

Taran’s passing has been verified by Libertex, who said:

In 1997, Taran, a radio engineer by training, established the foreign exchange trading platform Forex Club in Russia. Before the Russian Central Bank shuttered it and several other exchanges in December 2018 due to irregularities in their registrations, Forex Club rose to become one of the top three exchanges in the nation. The Forex Club Group is still active in more than 100 more nations.

The Change One Life nonprofit organisation, which helps Russian orphans and adoptive families, was founded by Taran as well.

The Forex Club Group founded the Libertex trading platform in 2012, and it was registered in Cyprus. It is a sponsor of the football team Bayern Munich and provides a wide range of financial products, such as cryptocurrency trading and “in-app crypto mining software.” According to Russian media, Taran was connected to multiple other real estate and investment firms, as well as the YouHodler wallet, Wirex app, and card.

The third crypto executive to pass away suddenly in recent weeks is Taran. Tiantian Kullander (TT), a co-founder of the Amber Group, passed away in his sleep on November 23 at the age of 30, and Nikolai Mushegian, a co-founder of MakerDAO, drowned on October 28 in Puerto Rico, both at the age of 29. In addition, Taran is the most recent in a long line of Russian businesspeople to pass away for various reasons.

The passing of Taran has sparked some media conjecture. Taran’s death was caused by a helicopter accident that is currently being investigated. The skilled pilot was flying the chopper in good weather. A second passenger had been scheduled for the flight but abruptly cancelled, according to France Bleu.

According to press reports, Taran was a staff specialist of Russian foreign intelligence and was in charge of using a system of cryptocurrency operations to launder money belonging to the Russian Federation, according to the Ukrainian news agency Unian. There were no connections to the media provided by Unian. His net worth was listed as being $20.2 billion. In addition to his wife Olga, Taran is survived by three children, one of whom was an adopted son.