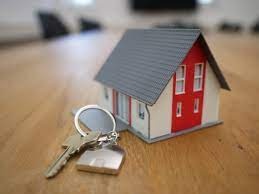 The LIC Housing Prime Lending Rate (LHPLR), to which the interest rate on its loans is tied, has raised by 0.35 percent, according to a statement from the business.

The minimum interest rate for the best-rated borrower will be raised to 8.65 percent as a result of the change, which comes a week after a similar increase by larger rival HDFC.

Y Viswanatha Gowd, managing director and chief executive of the company, claimed that the rate hike was in line with market conditions.

It should be recalled that since May of this year, the Reserve Bank has increased the repo rate, at which it loans to the system, five times in a row, by a total of 2.25 percent. The system’s lenders have reacted to the hikes caused by the RBI.

He continued by saying that the housing market is now well-supported by home purchases.