Stars defeat Blue Jackets 2-1 thanks to a Johnston goal 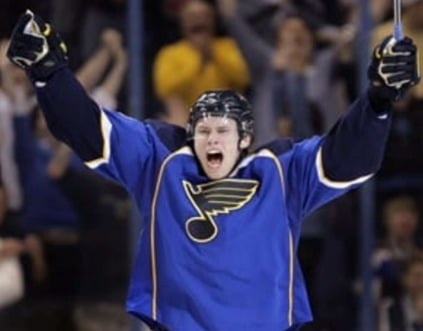 Wyatt Johnston scored 55 seconds into the second half to keep the Dallas Stars in the lead in the Central Division with a 2-1 victory over the Columbus Blue Jackets on Monday night.

Ettinger lost his shutout bid when Ken Johnson beat him with a backhand with 15 seconds remaining.

The Stars have won seven of their last nine games, including a 3-1-1 trip.

Daniil Tarasov stopped his 32-shooting streak in his fourth straight loss at home, his third in a row at Columbus, who dropped six of his last eight games (2-5-1). The Blue Jackets were winless in his three-game trip, and the Eastern had finished bottom of his conference.

“We played against a lot of good teams on this road trip,” said Johnston. “We played in some difficult buildings and I think we did a really good job scoring points. Of course it’s good to wrap it up and get the job done.”

“In the second [point], they put us there,” said Blue Jackets manager Brad Larsen. “They cut through our [defense] and weren’t reloading fast enough. That’s what led us to the second. 1st and his 3rd, we were fine.”

Johnson hit with a backhand from the left circle 55 seconds into the second half to put Dallas on the scoreboard and Robertson sealed the win with an empty net, making it 2-0 with 1:05 left in the game.

“It was a tough game,” said Stars manager Peter DeBoer. “They didn’t have much to lose and their goalkeeper was really good so they could hang out. I thought the first hour was a little loose. I thought we strengthened our second and third defenses, but we weren’t able to extend our lead into the hole. I have to commend them for sticking with it.”